My mother had three daughters. After that, she could have no more, and we were her jewels: that is what she always told us. She saved all of our baby clothes in boxes in the basement, carefully folded; in case we wanted them, she said. When we had children we might want them. This always made sense to me. Waste not, want not, I thought, and I never guessed that there could be any other reason than practicality for the stacks of plastic totes with snap-on lids, labeled “baby clothes” and never opened. Never opened, that is, until I gave birth to my daughter and she passed them on to me.

I began to open them and was horrified to discover that most of them were simply unusable. The velcro in the little Sesame Street pajama pants had completely rotted; a shirt was stained with something orange (squash, or pumpkin, or some other baby food from long ago). I was 26 when my daughter was born, so it wasn’t surprising that clothes from the 1980s that had been worn by three children were in poor condition. Those that were unstained and still in working order were extremely outdated; dresses for infants were tatted, lacy, fussy, and everything I hated about clothing. I rolled my eyes and offered them to a friend, who took a couple dresses; the rest I donated to Goodwill. 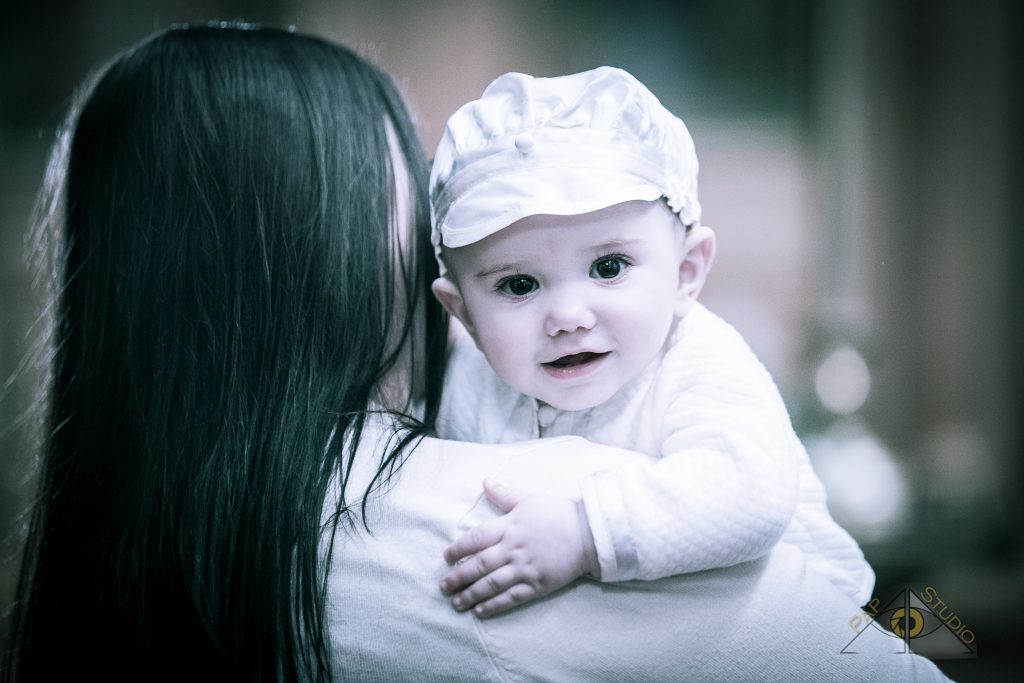 Then my mother found out. She was shocked that I hadn’t kept them. “I would have paid you for shipping to send them back to me!” she said. “What if your sisters want them?” “They won’t want them!” I retorted. “You should have given them away years ago, Mom. They were falling apart.” She fell silent and I felt guilty, but I couldn’t understand her insistence on keeping something useless. If she wanted them so badly, why hadn’t she just kept them herself? 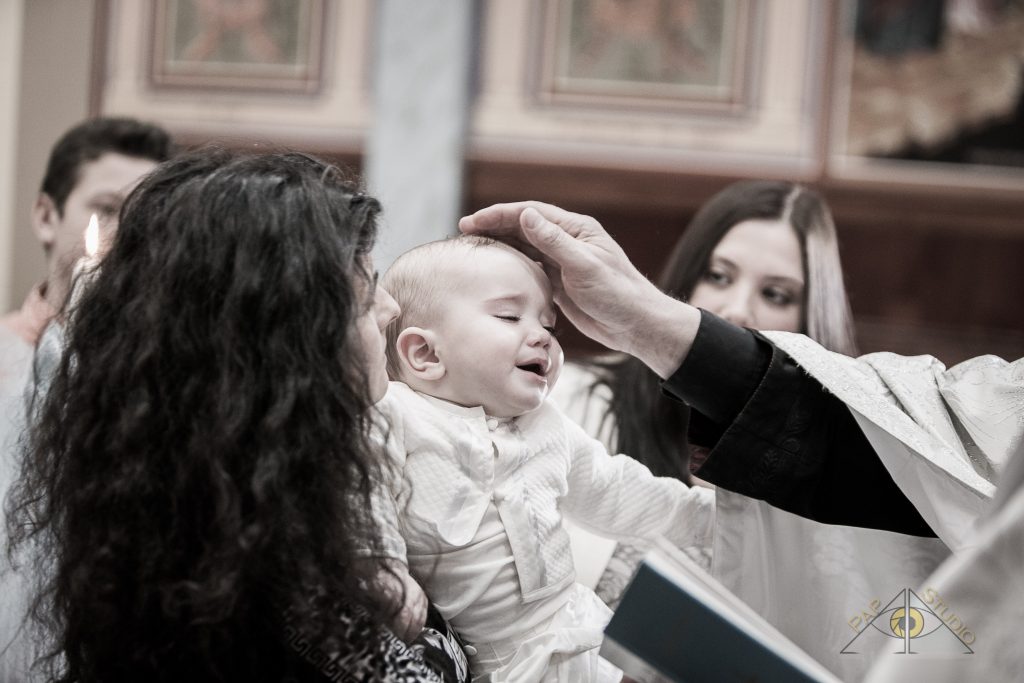 It wasn’t until a couple years later that I opened up a plastic tub of my own boys’ old clothes, preparing for the birth of my fourth child, also a boy, that I suddenly understood. As I picked up each tiny shirt, each little pair of pants, each spit-up stained sleeper, a wave of memories washed over me. More than memories, there was a tactile feeling to the clothes that startled me. I wasn’t just holding a little pair of shoes–I was holding my baby’s chubby feet. I wasn’t zipping up a sleeper–I was running my hand over my little one’s fat tummy, hearing him giggle, feeling his warm, soft skin. It was as if the clothes were the only physical link I had to the past that I realized, suddenly, was gone–a past that I would never experience again.

I used to look at special, fancy outfits chosen for baptisms, christenings, and blessings as a silly expenditure. Why buy something you’ll only use once? But when you look at the impossibly small shoes, the darling cap, the snow-white dress, you’re not really just looking at fabric and thread. You’re remembering the sparkle of your child’s eyes, the glow of their smile, and the wave of their tiny fingers. You’re remembering a special moment that is there once, and never again unless you have captured it in some way–even if that way comes in the form of worn-out velcro and stained little shirts.